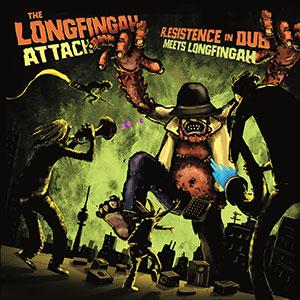 Even though it had already been since 2017 that we'd seen an album release by Berlin MC Longfingah, Hagen Rockahr, as the man's known in real life, still regularly appeared on releases of befriended artists and producers. But with 'The Longfingah Attack' we're finally presented with a new EP. 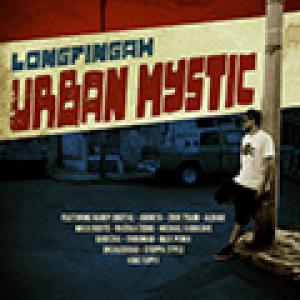 Very occasionally the musical knowledge of yours truly still falls short, as it turns out 'Urban Mystic' is already Berlin based MC Longfingah's second long player ( his debut effort 'Cityopian Spirit' was already released in 2011).