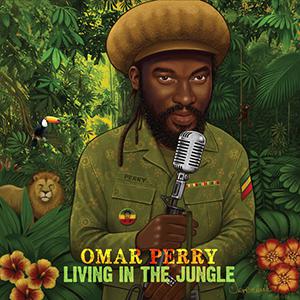 Omar Perry's 'New Dawn' may be barely six months old, but with 'Living In The Jungle' he's already providing us with a successor! 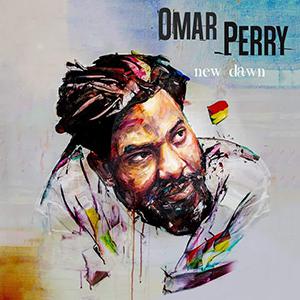 It had already been since the 'Be Cool' EP, his 2015 collaboration with Sly & Robbie, that we'd heard something from Omar Perry. 'Be Cool' was only released digitally, and Omar's 20111 'The Journey' album had also failed to cause much of a stir. That's probably why in France, where Perry still enjoys great popularity, as far as this 'New Dawn' is concerned, there's even talk of a comeback album. 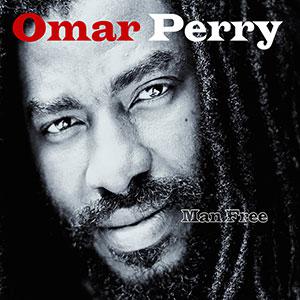 It has cost him blood, sweat and tears, but Omar Perry has finally managed to get his debut album in stores. 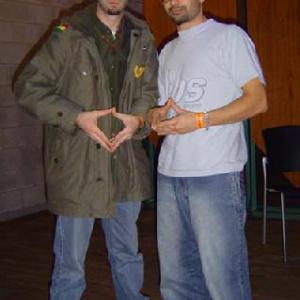 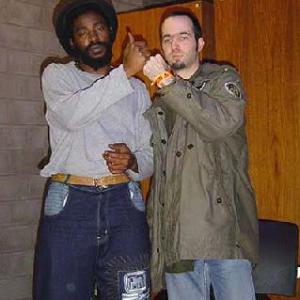 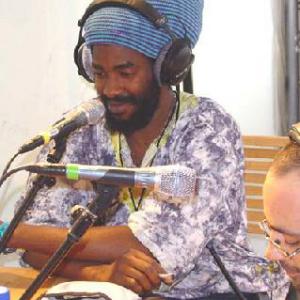 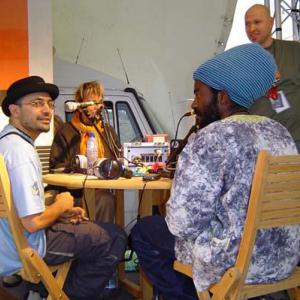 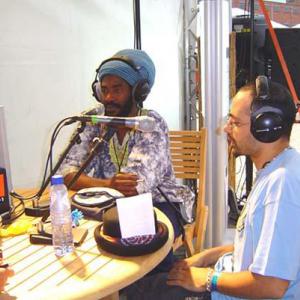 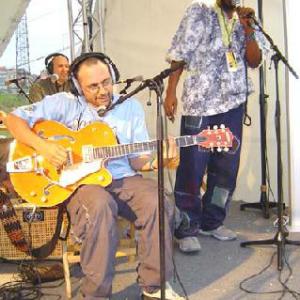 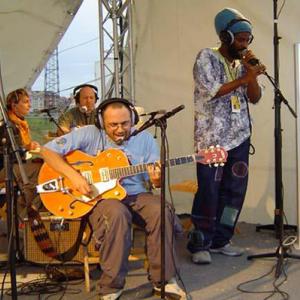 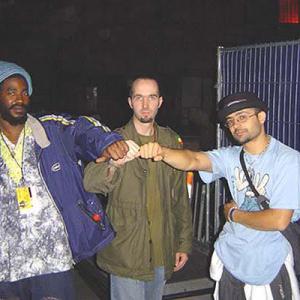