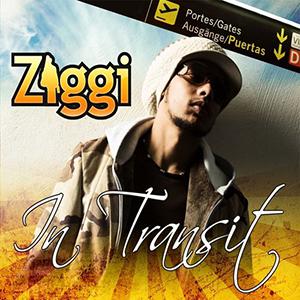 Where the musical path Ziggi's following is leading him is as yet unclear, because the Dutch singjay constantly keeps jumping back and forth between new roots and dancehall. Judging from the title of his latest album, 'In Transit', he hasn't figured it out himself yet either. That being said, 'In Transit' clearly proves Ziggi has matured. The prestigious Greensleeves label must also have seen something in this young Antillean as they offered him a distribution deal. Ziggi is sometimes referred to as the Dutch answer to Gentleman and that certainly has something to do with his vocal qualities. With 'Need To Tell You This' he already scored a hit and the album features more songs of the same caliber.