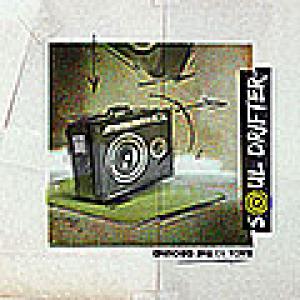 Six-piece band Soul Drifter hails from Bordeaux and with 'Back To The Ground' presents its first long player. Soul Drifter was founded in 2010 and three years later there was already a first self-titled EP, now followed by a first album. As their language of choice, Soul Drifter resolutely opts for English and even though they themselves cite Pablo Moses, Groundation and The Congos as their main influences, the voice of lead vocalist Quentin Marly and the vibe of the songs on 'Back To The Ground' mostly reminded yours truly of the work of Sebastian Sturm. Jazzy roots vibes from the South-East of France.