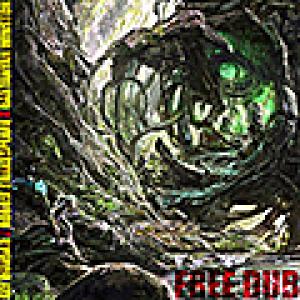 For 'Free Dub', Jamaican riddim twins Sly & Robbie collaborated with American producer Dartanyan Winston; a collaboration that started off somewhat unconventional. It all started when GreenLion, as the producer from Detroit is also known, posted a number of remixes he did of songs by the Jamaican duo on YouTube. Sly & Robbie were impressed by Winston's work and even though they asked to take the remixes offline, they also invited him to collaborate on what would eventually become this 'Free Dub' album. 'Free Dub' is undeniably Sly & Robbie - in the track list we recognized among others Horace Andy's 'Holy Mount Zion' and the riddims behind Serge Gainsbourg's 'Aux Armes Et Caetera' and 'Des Laids Des Laids' - but Dartanyan dipped their original tracks is his own spooky ambient-dub sauce. Don't be fooled by the album title though, as free this new Sly & Robbie production isn't!