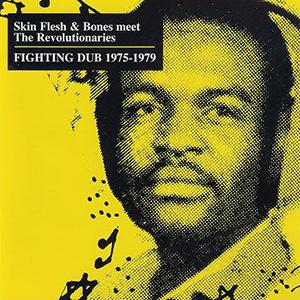 For those for whom the name doesn't ring a bell, Skin, Flesh & Bones was the first band in which Sly Dunbar (along with Ansel Collins on keyboards and Lloyd Parks on bass) played the drums. 'Fighting Dub 1975-1979' is a reissue of the original album, dating from 1975 and recorded in studios like Randy's and Joe Gibbs by the late Errol Thompson. The set, which, in hindsight, seems a blueprint for Dunbar's typical rockers sound, is completed with 8 bonus tracks. Collector's item!