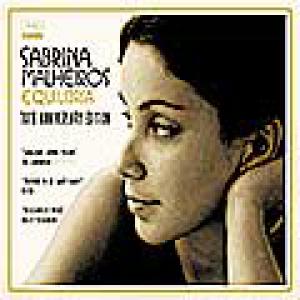 With the reissue of 'Equilibria' Far Out Recordings celebrates the tenth anniversary of Sabrina Malheiros' debut album, a release that would become a milestone in the label's catalog. On 'Equilibria' Malheiros (daughter of Azymuth bass player Alex Malheiros) searched for the ideal balance between bossa nova, samba, hip-hop, r&b and jazz, and today that mix still sounds as fresh as it did ten years ago. This isn't just a regular reissue though, as to mark the occasion, the original track list of the album was extended with four instrumentals and two remixes by Daniel 'Venom' Maunick (son of Incognito front man Jean-Paul 'Bluey' Maunick, and one of the musicians on 'Equilibria').