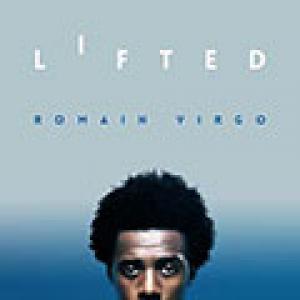 A few singles aside, it had been since 2012's 'The System' that we'd heard anything from Romain Virgo. To still our hunger and that of his fans somewhat, there's now this eight track 'Lifted' EP. In the track list, among other things, an excellent reggae version of Sam Smith's 'Stay With Me', 'Fade Away', a duet with Assassin aka Agent Sasco, and the solid closing track 'Work'. The reggae meets rock meets dubstep tune 'Badder Man' didn't quite do it for us and for the love ballad 'Star Across The Sky' Romain overstepped our mellowness tolerance somewhat, but all in all on 'Lifted' Virgo still maintains the level we've come to expect from him ever since the release of his self-titled 2010 debut.