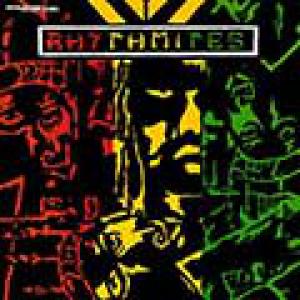 As its name implies Bristol Archive Records normally focuses on the Bristol music scene, but for Rhythmites the label made a slight exception this time. This five-piece band, with a sound influenced by Adrian Sherwood's On-U Sound productions and Tackhead's industrial rap sound, hails from Bath, a small town just a few miles away from the aforementioned port city, and in the 1930s even the temporary place of residence of the Ethiopian Emperor Haile Selassie I for some years. 'Integration' is a reissue of Rhythmites' 1989 debut album, for the occasion completely remixed by Ben Findley. As the icing on the cake two brand new dub mixes were added to the original track list of the album. Excellent re-release by a lesser-known, but no less interesting UK roots band!