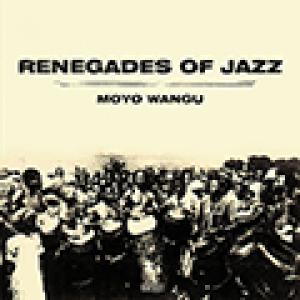 With 'Moyo Wangu' (Swahili for "my heart"), German musician and producer David Hanke, better known as Renegades Of Jazz, indicates where his heart really lies. Hanke spent much of his childhood in Arusha; a city in Northern Tanzania situated near the iconic Mount Kilimanjaro, and on 'Moyo Wangu' explores the world of afrobeat, afro funk, afro jazz and makossa. The track list of the album also features a series of guest musicians: for 'Harambee' (Swahili for "Let us work together", see also the eponymous hit by Rita Marley) Hanke invited the horn section of American band Jungle Fire, in title track 'Moyo Wangu' the flute of multi-instrumentalist Hugo Kant is given a major role, and in 'Zebra Talk', Kabanjak, half of German deejay duo Ancient Astronauts, makes an appearance. If you're not averse to a bit of African groove, open your heart and give 'Moyo Wangu' a chance; you won't regret it!