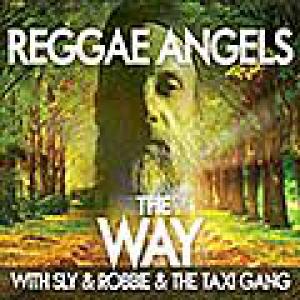 With 2012's 'Turn On The Light', Reggae Angels' previous effort, we weren't really all that impressed, but this time the Californian band joined forces with Sly & Robbie and their Taxi Gang, a combination that certainly tickled our imagination. Our favorite lyricist Fenton Wardle will probably never become, as for that his lyrics are often too preachy or corny, but the cooperation with Sly & Robbie has none the less resulted in an enjoyable roots album. The twelve tracks were mixed by Jim 'Lion' Fox, who also signed off on an equal amount of dub versions.