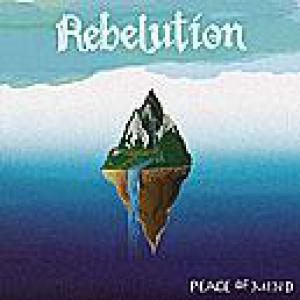 We hadn't heard from Rebelution since 2009, but the Santa Barbara (California) based band seems to have put a lot of effort into their latest release. Whoever buys this album can expect no less than three discs, neatly packaged in a box made out of 100% recycled materials. Next to the regular album, the box also contains an acoustic as well as a dub version; the latter skillfully remixed by Easy Star's Michael Goldwasser. Their sound, a light version of Soldiers Of Jah Army's metal-reggae, is pretty popular stateside, but it remains to be seen if it will also catch on in Europe.