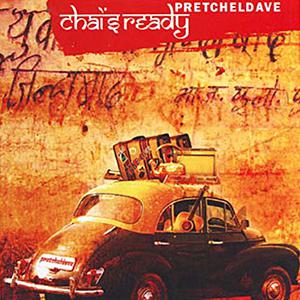 Reggae and dub meets Asian vibes, that's how one could summarize this debut album by Pretcheldave, a singer of Portuguese descent living in Brussels. Unfortunately 'Chai's Ready', recorded with the support of the Ministère de la Communauté Française, does not sound overly inspired and the fact Pretcheldave opted to sing in a sort of English with a heavy French accent doesn't improve things. That being said fans of French reggae à la Trio might still enjoy 'Chai's Ready' as the album leans more towards French chanson than towards reggae!