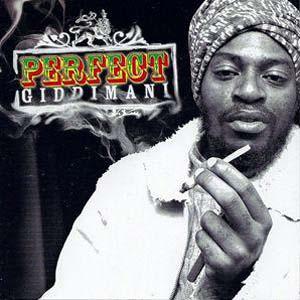 The debut album of Jamaica's latest singjay-revelation Perfect Giddimani, who earlier this year stormed the charts with 'Handcart Bwoy' and 'Amerimaka', is ultimately released by Tad's Record. 'Handcart Bwoy' and 'Amerimaka' are also the best tracks on this album, but 'Giddimani' counts enough compelling tunes (and with 18 tracks that's what one would expect) to make Perfect already one of the most interesting newcomers for 2006. Recommended listening!