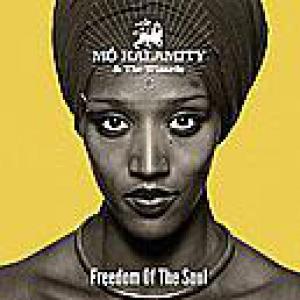 'Freedom Of The Soul' is already Mo'Kalamity & The Wizards' third album. Mo'Kalamity lives and works in Paris but has Cape Verdean roots. She performs most of her songs in English with a great emphasis on content, but is unable to hide her French accent completely. That things can be different she proves with 'Nuances', a successful song in French and 'Cima Vento' ("against the wind"), a song in Portuguese (Cape Verde's official language), also provides a nice break in the album. Nice modest roots album with of Mo'Kalamity's somewhat hoarse voice as its main selling point.