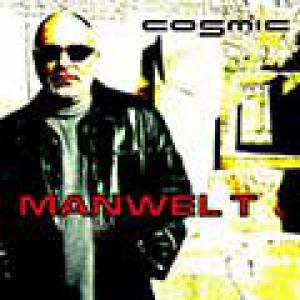 We already presented a number of Manwel Tabone's releases on previous occasions, but 'Cosmic' is actually the Maltese producer's first release for which he handled composing, instrumentation and production himself. 'Cosmic' is a largely instrumental album counting five tracks, all followed by a dub version. We especially enjoyed the aptly titled 'Fluting', a tune supported by a captivating flute rhythm. Most of the tracks on 'Cosmic' have a laid-back UK steppers vibe with the energetic up-tempo closing track 'Fire' as the odd one out. Ideal material for dubheads as always downloadable for free on www.dubkey.com!