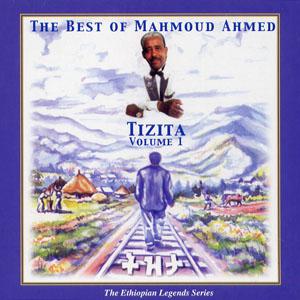 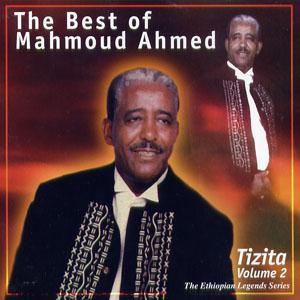 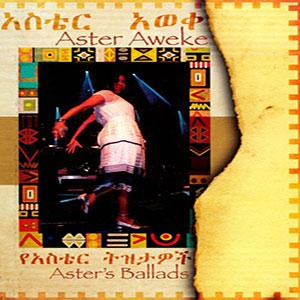 Until recently the choice of Ethiopian music was limited to the (otherwise excellent) Ethiopiques series and some albums by Aster Aweke, but now there's US based AIT Records, who with a true winter offensive are making us aware of their existence.

In Ethiopia Mahmoud Ahmed is regarded as a musical demigod. The man has been going at it for close to 40 (!) years now, so the time for a career overview was more than right. 'Tizita: The Best Of' ("tizita" meaning "memory" in Amharic) consists of two parts with 18 of Ahmed's greatest hits. Mahmoud's songs go from swinging dance tunes to almost kitschy ballads and are the epitome of everything that makes Ethiopian music so special.

The catalog of the above mentioned diva of the Ethiopian music scene, Aster Aweke, who has been releasing her music on her own Kabu label for several years now, is also distributed by AIT Records. We got our hands on a copy of 'Aster's Ballads', a nice collection of the ballads Aster immortalized on record over the past decades.