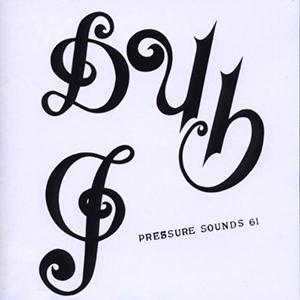 Lately Pressure Sounds seems to have developed a preference for obscure and more obscure work. PS59 still collected the most important work of the small and relatively unknown Micron label and this latest release focuses on the (production) work of Jimmy Radway, an independent producer with a predilection for roots reggae in its purest form. On 'Dub I' Micron's Pete Weston collected some of the best dubs from Radway's studio and had them remixed by the legendary Errol Thompson. Of this little gem only 300 original copies were pressed, making it one of the most sought after must-haves for reggae collectors.