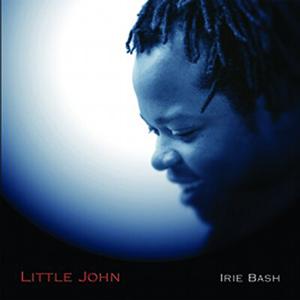 As a foretaste for an album that should appear in the coming months, Maba Music presents the 'Little John' EP by Ivorian reggae singer Irie Bash. After many (musical) wanderings through Europe, Irie Bash eventually ended up in Paris. Not a bad move as it turned out, because there he became acquainted with George Kalimba, a producer who made a name for himself in the Franco-African reggae scene through his cooperation with the African reggae god Alpha Blondy for his 'Jerusalem' album. Irie Bash's style is, not unexpectedly, very close to that of Blondy and 'Little John' and 'Dounian', the two tracks on this EP made us long for more.