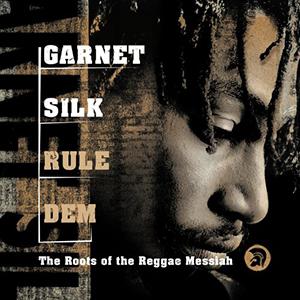 'Rule Dem: The Roots Of The Reggae Messiah' is really nothing more than a collection of dubplates recorded by the late Garnet Silk for Jamaican top sound Killamanjaro in the early nineties of the last century. The songs were already available on CD on the 'Killamanjaro Remembers Garnett Silk' release. At times the sound quality leaves somewhat to be desired (aficionados can really hear the vinyl cracking), but for true Garnet Silk fans this collection, showing a lesser known dancehall side of the singer, certainly is worth the money and for Killamanjaro fans it's simply a must have!