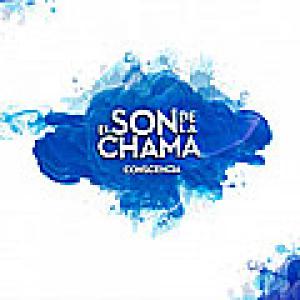 The more Spain gets engulfed in an economic crisis, the more reactionary mestizo-bands keep springing up like mushrooms. To the extensive family that already includes Zulu 9.30, La Pegatina, Macaco, Che Sudaka and so on, we can now also add El Son De La Chama (freely translated "the young people's son"). This Tarragona based band does far from bad with their album debut 'Consciencia'. Their mix of punk, ska and reggae with Latin-American influences is by no means innovative, but the songs on 'Consciencia' are solid enough to keep the album afloat. The voice of lead-vocalist Sisco Romero is somewhat reminiscent of Macaco's Dani 'El Mono Loco' Carbonell.