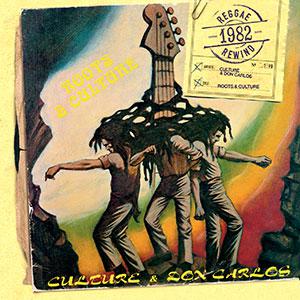 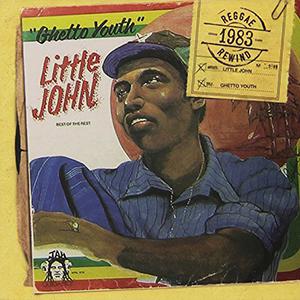 Following the path laid out by Greensleeves, VP Records now also seems to dedicate themselves to re-releases. The Rewind series existed already, but now the label apparently decided to devote an entire sub-label to the archives of Randy's. For those drawing a blank: Randy's was the legendary shop annex studio of the Chin family; the name of this new label, 17 North Parade, was its address in Kingston. The first titles that were dusted off are two Junjo Lawes productions. Little John's 'Ghetto Youth' is simply a very solid roots album from the beginning of the nineteen eighties and 'Roots & Culture', the one-time collaboration between Don Carlos and Culture from 1982, is a true classic. More of this!