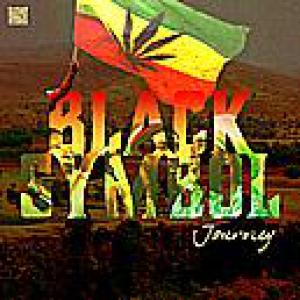 Onesty abides us to admit we frankly had never heard of this band from Birmingham. Black Symbol was founded in the 1970s by Saint Ann born Fatman (not to be confused with soundman Kenneth 'Fatman' Gordon of Fatman Hifi fame) who gave the band a unique Jamaican-like sound. This ten track release on the Sugar Shack Records label is Black Symbol's first album in some thirty (!) years (the back catalog of the band should be rereleased on Reggae Archive Records at a later date) and is where yours truly is concerned an instant classic in the roots genre with tracks like 'Bongoman' (sounding very similar to Luciano's 'No Night In Zion') and 'Nothing For The Poor' (over the Heavenless riddim) giving it its recognizability factor!