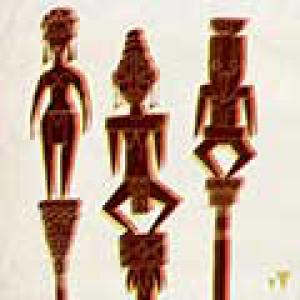 Not wanting to make things more complicated as they should be, the members of Brazilian afrobeat band Bixiga 70 simply named their third long player 'III'. For this album the band from São Paolo collaborated with Victor Rice, an American musician and producer who made a name for himself in the American ska and reggae scene (The Scofflaws, New York Ska Jazz Ensemble, The Slackers, Easy Star All-Stars...), but these days lives and works in Brazil. About the music on 'III' we can be brief: if you like groovy instrumental afrobeat this release will definitely be up your alley; moreover, a better example of the genre we most likely won't come across this year!