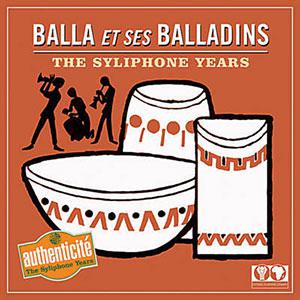 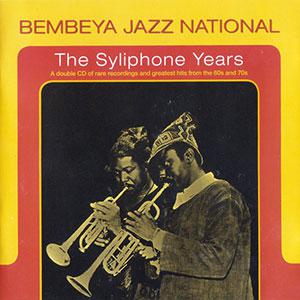 With its latest releases in the well-known format that we've become accustomed to (double CD with an almost encyclopedic accompanying booklet), the Sterns label focusses on the post-colonial history of Guinea-Conakry. These are recordings from the period 1968 to 1980, originally released by the national Syliphone label. Just after their independence several African countries went in search of an identity of their own. In Guinea that happened under the influence of the "Authenticité" programme developed by socialist president (and unfortunately later dictator) Sekou Touré. Both Balla Et Ses Balladins and Bembeya Jazz National belonged to a small group of state orchestras whose task it was to represent Guinea's regained identity. When in 1984, barely a few days after the death of president Touré, Colonel Lansana Conté brought an end to almost three decades of terror with a coup, he also abruptly ended the existence of the state-sponsored national orchestras and the glory period of Syliphone Records. Musically speaking, both Balla Et Ses Balladins (led by trumpet player Balla Onivogni) and Bembeya Jazz National (led by guitarist Sekou 'Diamond Fingers' Diabate) wrote African music history in their unique style drawing on local Mandinka and Fula traditions and mixing in influences from Cuban music and jazz.