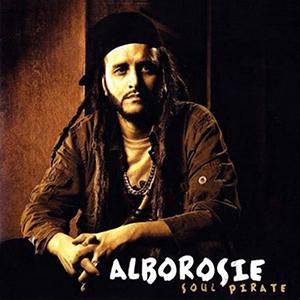 Alborosie's debut effort 'Soul Pirate' deserves the trophy for most anticipated album of 2008. The album should originally have been in stores just about a year ago, but failed negotiations with different record labels decided otherwise, making Alberto D'Ascola (Alborosie's birth name) eventually decide to produce and release the album himself. With tracks like 'Kingston Town', 'Rastafari Anthem' and 'Herbalist', 'Soul Pirate' sounds almost like a kind of 'Best Of' compilation. Remarkable effort by a Sicilian immigrant who knew to build up a reputation in Jamaica; combinations with big guns like Michael Rose, Ranking Joe, Gentleman or Ky-Mani Marley being proof of that. 'Soul Pirate' is already one of the must have albums of 2008!