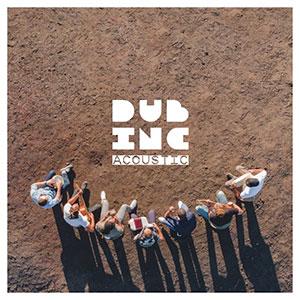 During their international tours, the members of Dub Inc always make the effort to give one of their songs an acoustic makeover. In 2017, the French band also started filming those acoustic street sessions and post the clips on their YouTube channel. The videos were such a success that Dub Inc now also wanted to collect the acoustic versions of those songs on one album, resulting in 'Acoustic'. 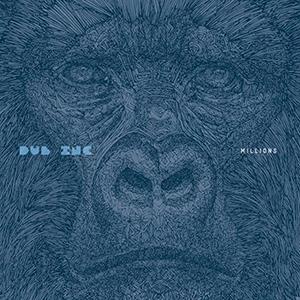 With 'Millions', French band Dub Inc presents its seventh album, a successor to 2016's 'So What' and one of the most impressive releases in their more than twenty-year career! 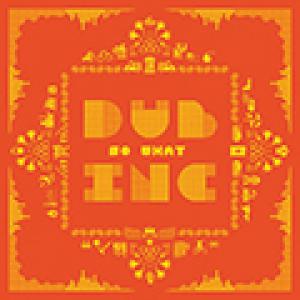 Dub Inc - So What (Diversité)

With 'So What' Dub Inc reacts to the series of tragic events that have been hitting France for quite a while now. 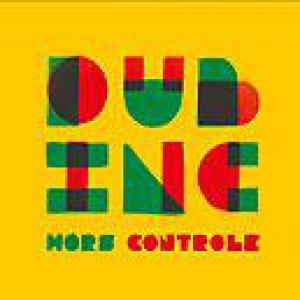 After their African trip for 'Afrikya', multicultural band Dub Incorporation returns to its roots with 'Hors Controle'. 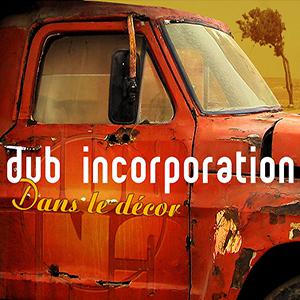 For yours truly, Dub Incorporation, a band from St. Etienne in the south of France, was the discovery at the 2006 edition of Couleur Café.