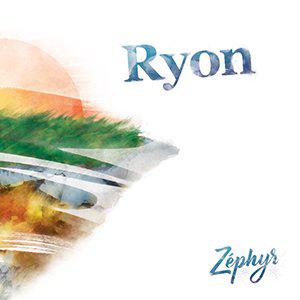 Yours truly got to know Ryon, a band from the South West of France, two years ago when they released their acclaimed album debut 'Rêver'. On that album we were mostly struck by two things: firstly, the fact we were finally dealing with a French band putting the language of Molière first again, and second, that even though musically the songs on 'Rêver' were beyond reproach, the content of the tracks clearly outweighed the music. For successor 'Zéphyr', the band fortunately left this recipe unaltered.